The dreamiest mountain region you could ever dream of. 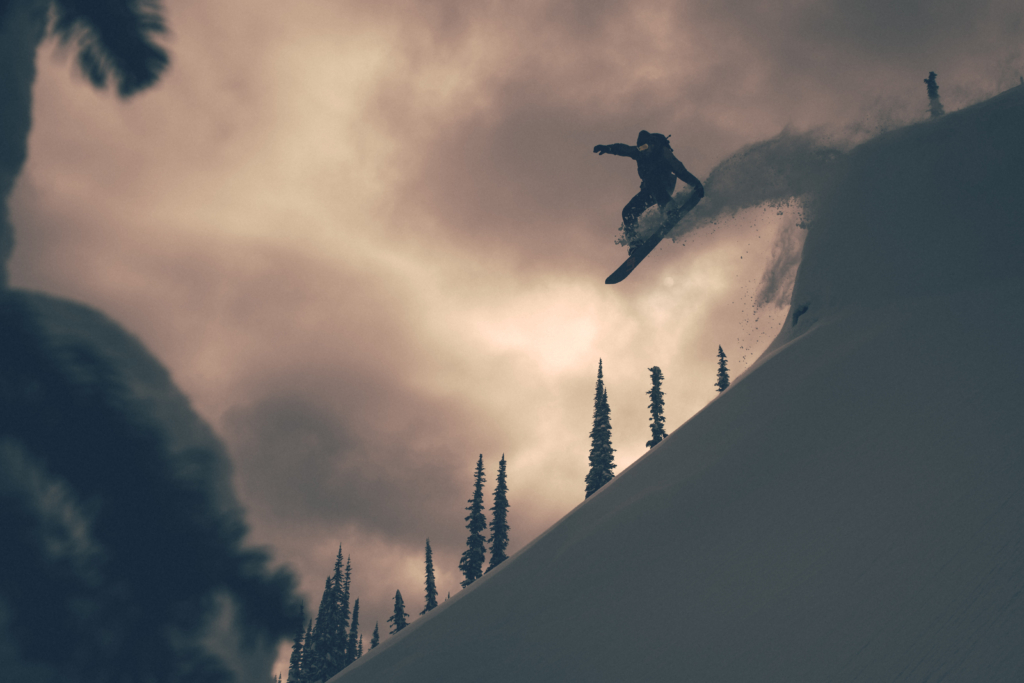 Sprawling across an incredible mountainous landscape larger than Switzerland, the Kootenays are located in the southeast corner of British Columbia, Canada, bordering the states of Washington, Idaho and Montana and the Canadian province of Alberta. In climate, culture and year-round holiday adventure opportunity, this relatively undiscovered region is unlike any other in the world.

Kootenay communities like Golden, Fernie, Nelson, Rossland, Kimberly and Revelstoke are rapidly becoming recognized as having some of the planet’s most outstanding and untouched mountain wilderness. The region is served by two main airports, in Cranbrook and Castlegar, and three major highways, including the world-famous Trans-Canada Highway through Rogers Pass. 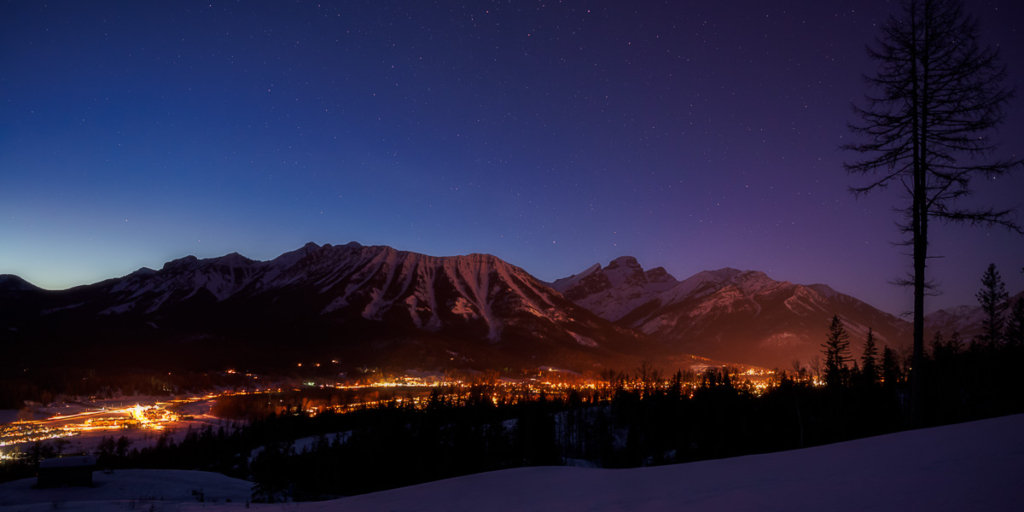 The Kootenays is also home to some incredibly active destination marketing organizations, your one-stop shop to discovering endless outdoor recreation and adventure opportunities.

In the winter months, the Kootenay region becomes home to the Powder Highway where you’ll find some of the best stash-laden ski resorts in North America. This is where the term “Kootenay Coldsmoke” was coined because of the perfectly light and feathery consistency of the snow. And there’s lots of it. Some places get an average of 12 metres (40 feet) of the stuff!

The Powder Highway is also legendary for its funky ski towns, friendly locals, and the world’s most renowned heli-skiing and cat-skiing operations, not to mention all the ski-in backcountry lodges and the area. One highway connects most of these adventure locales and so if you’re looking to get out an enjoy winter, we highly recommend you hop on this road to paradise: www.powderhighway.com. 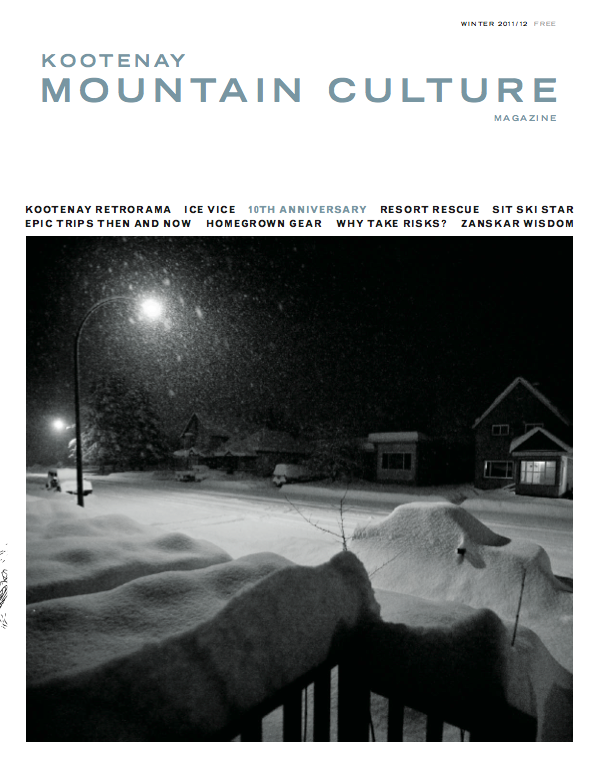 But it’s not just about the mountains and the great outdoors. The culture is thick in the Kootenays, with funky restaurants, amazing shops, and a thriving arts scene. All best represented by the good folks at Kootenay Mountain Culture Magazine. For nearly 20 years, this free, independent publication, based out of Nelson, BC, has been publishing beautifully presented stories about the people and place of the Kootenays, and beyond.